How did you find SOMOS from the U.S.?

I used to live in Meguro and knew about Somos before giving birth. I also checked the Somos website before coming back to Japan.

What was the main point in your decision to choose SOMOS?

One of the main reasons is when we came to check out Somos we saw that the different age groups were together and because my youngest daughter was going to come to Somos also I didn’t want an environment of total separation. Having different age groups together is good for children as it helps them to socialize which is what I was looking for.

What was the reason for you to decide to send all your children to SOMOS?

It was convenient and easy to come as the bus stopped in front of our apartment. After looking at 2-3 different schools we decided on Somos because we saw how the kids were singing and how there were lots of parents from foreign countries, as well as Japanese parents and half Japanese parents. We thought that it was good environment to learn how to get along. Its a good place for kids to develop their identity.

Do you have any advice for the parents who are thinking of joining SOMOS?

Dad: For kids – Let them do what they want to do. Do not entrap them. Teach them cultural differences and experiences. I think as parents we see Somos as a place where kids not only learn English but they also learn about what other cultures are like.

Mom: I think the parents who want their kids to enter this kind of school are thinking about what they want the kids to learn or study. They learn more than what the parents expect.

How do you see your children after attending SOMOS?

After going to Somos they are more independent and confident. Emma is able to do show and tell in front of many people. Also she is able to dance in front of parents. Anri is always with Emma at home but at Somos Anri is on her own, so she has her own independence and can do things without Emma, while Saku enjoys English and singing and dancing.

How do you see your son after attending SOMOS?

I think Riku is always excited after coming from Somos. He’s always saying the teacher’s names and always pretends to be different teachers and is comfortable talking about school. I think there’s a lot of things Riku has learned like concentration, interest in reading and if he needs something he can always ask.

What made you decide to join SOMOS?

Somos is very close to where I work so it was very convenient. Another reason is eventually we would like to return to Melbourne, Australia so we want Riku to not be behind in his schooling. We also liked the curriculum at Somos. We like how kids are exposed to many different countries and cultures. 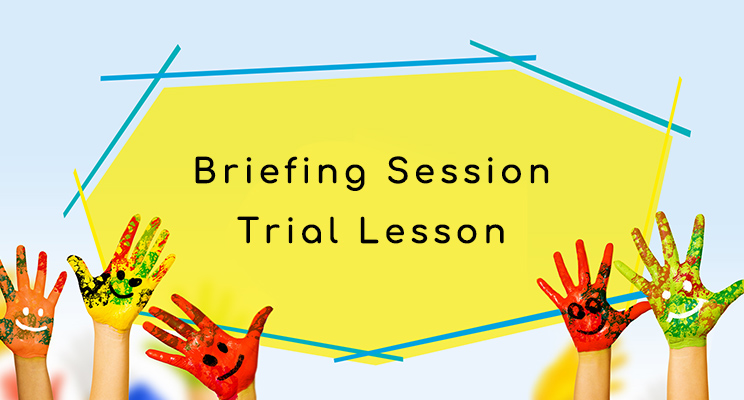